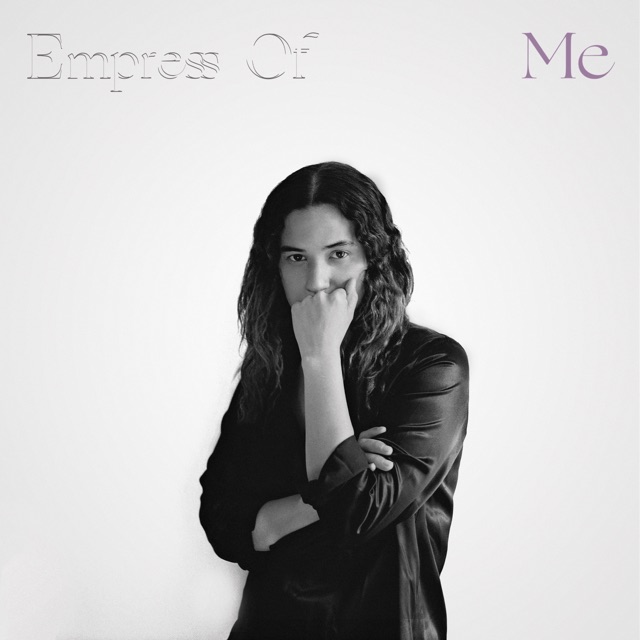 In the course of finding and creating her own musical style, Lorely Rodriguez (aka Empress Of) ditched a full scholarship to a serious music college to instead make beats on her laptop. She posted some of these online, leading to countless blog posts--as well as a recording deal. Then, in the process of making her debut full-length album, she forewent the opportunity to work with a big-name producer, choosing instead to do it all herself. This might help to explain the album's title. As Stereogum notes: "Judging by the maturity of her craft, you wouldn't think she was still yet to release a full-length album. Sounding perfectly polished and layered, it's music that marks her as a peer of FKA twigs."