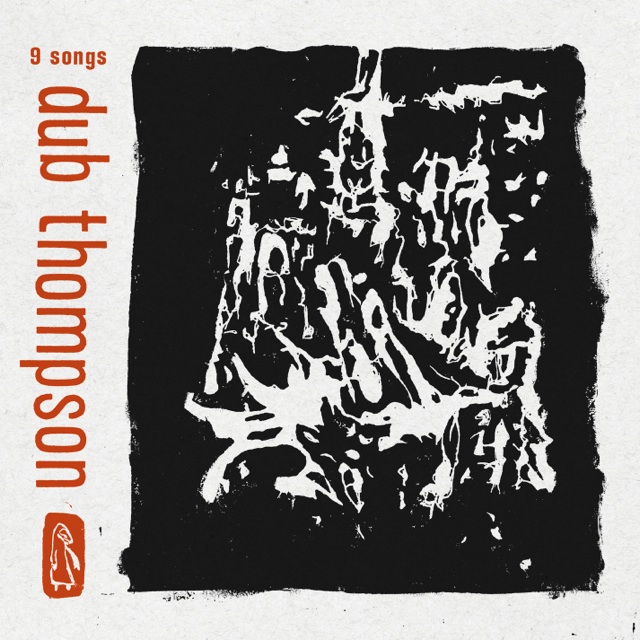 The deceptively-named Dub Thompson is actually a duo from California, that recorded this debut album at Jonathan Rado (of Foxygen)'s house. Fittingly, the music mashes up all manner of genre and era, spinning out songs like "Dograces," which the music blog Austin Town Hall describes as "casually plodding along before blasting off into a realm of pop oddities and then closing out with a combination of noise and kitschy keyboard play that would fit on the Napoleon Dynamite soundtrack... somehow it all works together nicely."