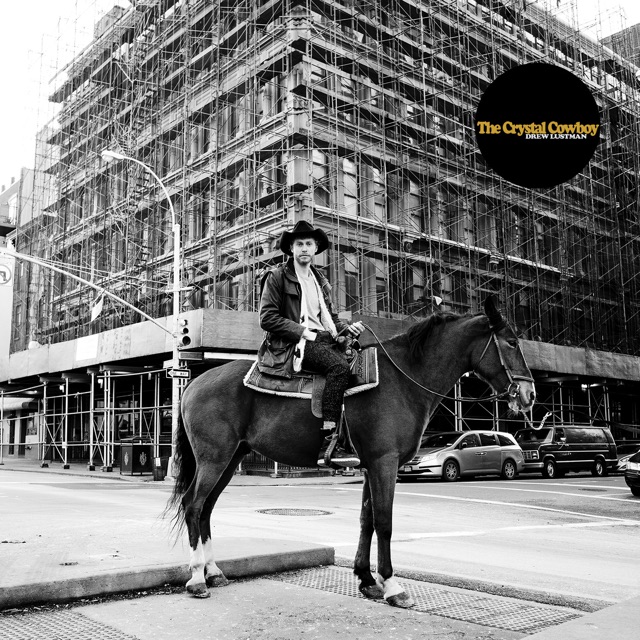 By dropping his usual moniker and creating the "Crystal Cowboy" persona for this album, Drew Lustman's goal was to un-encumber the project from his more conceptual work as FaltyDL. But the evocative new name is certainly fitting, as it finds the DJ/producer gleefully exploring styles of music (like techno, IDM, drum & bass) that played a key role in his own formative years. A message from the artist himself reads: "The Crystal Cowboy asks the listener to lose themselves, and any inhibitions they may have, as he takes the time to hold your hand and lead you through his thrilling and immersive wonderland. Good night and good luck."