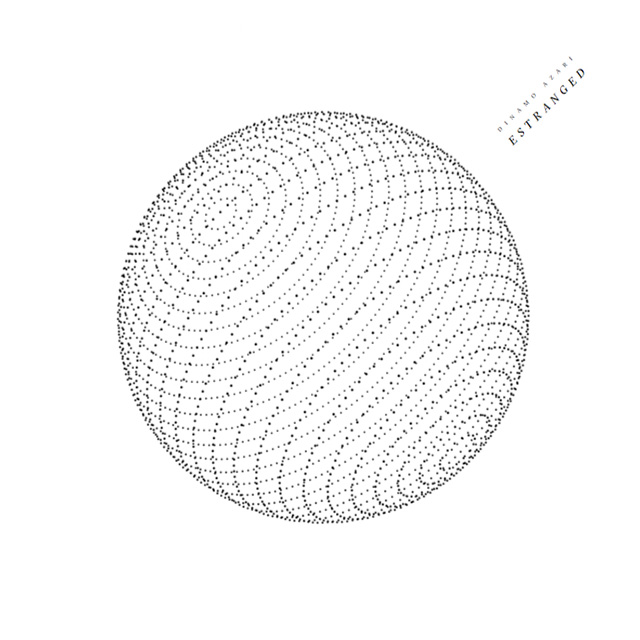 After five years touring the globe and helping to revitalize house music as a founder of Azari & III, Dinamo returned home to Toronto and re-immersed himself in the city's thriving (and oft-overlooked) underground club scene. The influence is evident on his full-length solo debut. While Azari & III regulars Fritz Helder and Starving Yet Full both feature on vocals—as do newcomers Ahmad Larnes and James Ken Bailey—the album also finds the producer "turning his hand to raw 4/4 machine jams and exploring disco and house music's darker and more minimal side," according to FACT mag, "with tracks that go much deeper into the nightworld."