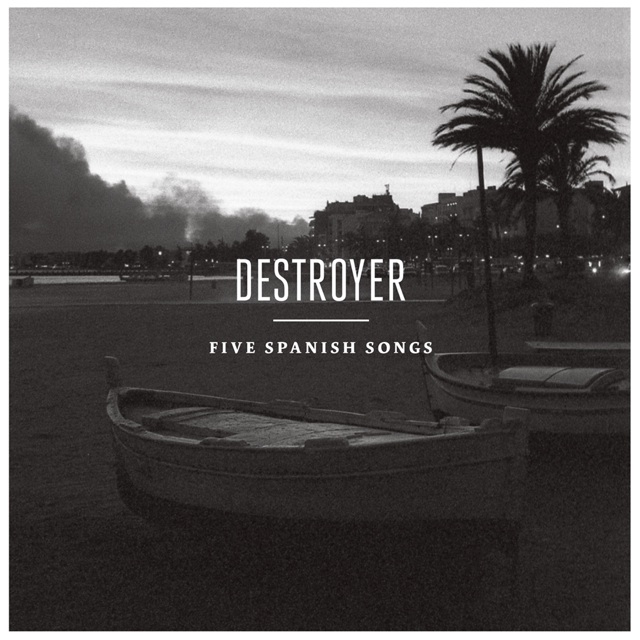 "It was 2013. The English language seemed spent, despicable, not easily singable. It felt over for English; good for business transactions, but that's about it. The only other language I know is Spanish, and the only Spanish songs I really know are those of Sr. Chinarro, led by Antonio Luque. I've been a decades-long fan of how he conducted his affairs, his strange words, his melodies that have always felt so natural (this is important), his bitter songs about painting the light. Something about them, I knew I could do it..." -Dan Bejar