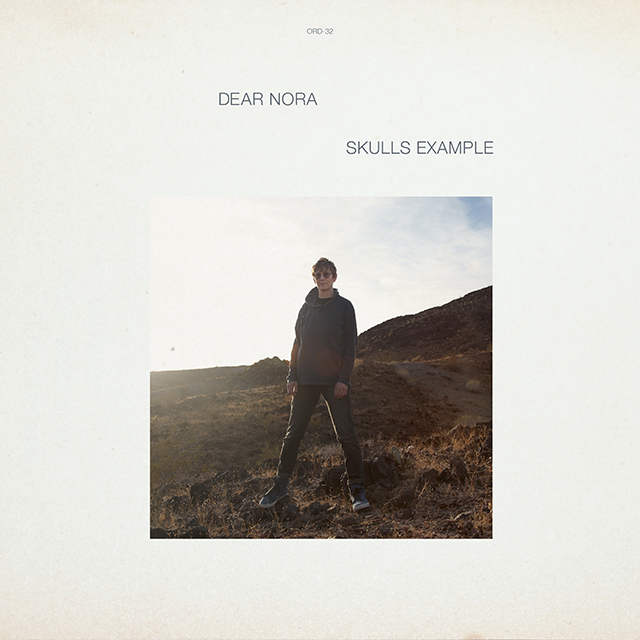 Prefacing their first Dear Nora album in over ten years, indie-pop cult favorite Katy Davidson says, "To me, this feels like the worst and best time to be alive. I experience some level of horror and bliss on a daily basis." Following the reissue of their seminal 2004 LP, cited as influences for younger songwriters like Girlpool, Davidson revived the project in response to the political climate. Written between 2009 and 2017 and recorded with bandmates in Portland last year, Skulls Example lays out Davidson's concerns for humanity and the friction of nature and futuristic ideas over sharp-witted folk rock songs. It's out on Orindal Records.