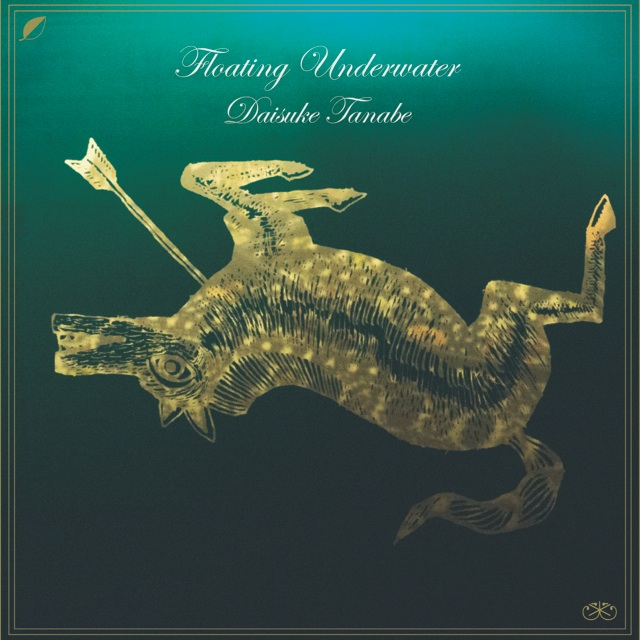 The second full-length LP from Tokyo-based Daisuke Tanabe (following his 2009 debut I Forget, some EPs, some remixes and a 2012 LP with UK producer Kidkanevil under the name Kidsuke) finds the genre-defying producer "continuing his exploration of intricately-detailed electronica, rich in high-end detail, flourishes and with nods to both the hip-hop and dance music scenes that have inspired him over the years," according to our friends at FACT.