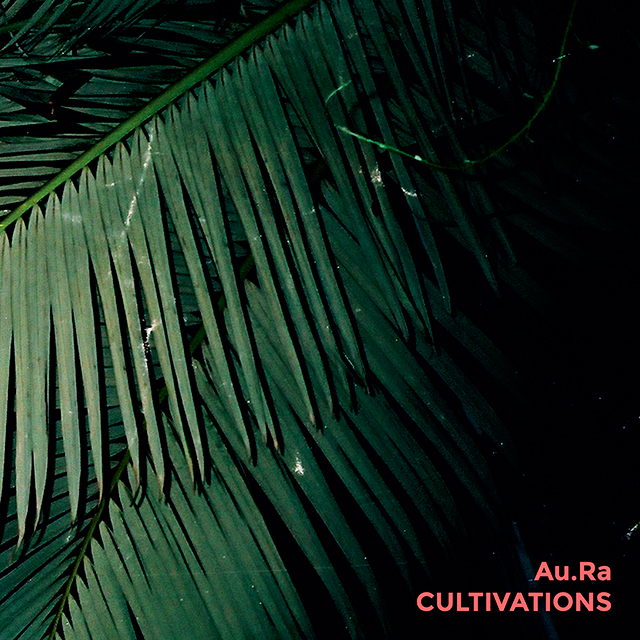 Originating in Sydney and now split between the UK and Australia, Au.Ra is the recording project of Tim Jenkins and Tom Crandles. Since 2011 the duo have synthesized their sound, blending elements of improvisation, shoegaze, and indie-pop into what Stereogum calls: "a transportive psych-ish haze... like Primal Scream at their most hallucinatory or My Bloody Valentine at their grooviest." Cultivations, their sophomore full-length, finds the band refining approach with expanded ambition. It's out on LA-based label felte, home to Public Memory, Soviet Soviet, Ritual Howls, and more.