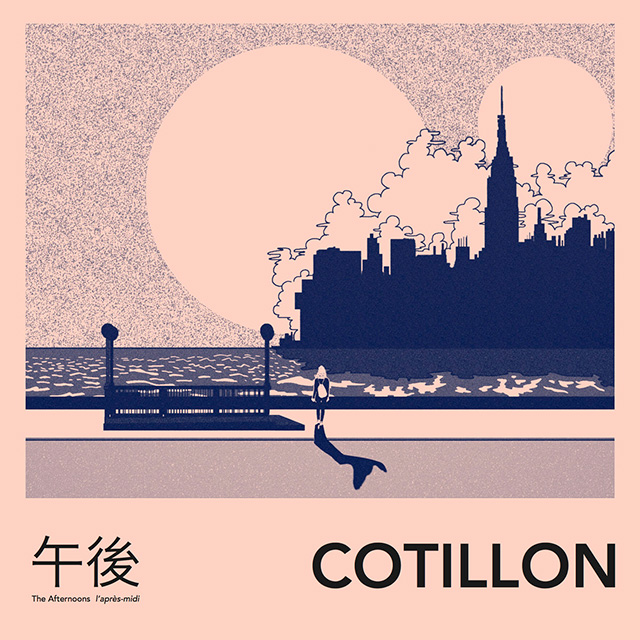 In the time since Jordan Corso's acclaimed 2015 debut as Cotillon, he sold most of his belongings, relocated from San Francisco to New York City, and reconfigured his garage pop to the highs and lows of the Big Apple. The Afternoons finds Corso adjusting to life in a small apartment with his girlfriend, reflecting on "loneliness in a city of nine million, Seamless deliveries, and late-night jam sessions," as Consequence of Sound puts it. Co-produced by Shane Butler of Quilt and Al Carlson (St. Vincent, Wild Nothing, Ariel Pink), with contributions from Jon Nellen (Ginla) and John Andrews (Quilt, Woods), the studio-recorded album amplifies Corso's gift for direct lyrical expression and melody amidst considerable grit and distortion. It's out on Burger Records and Modern Sky Entertainment.