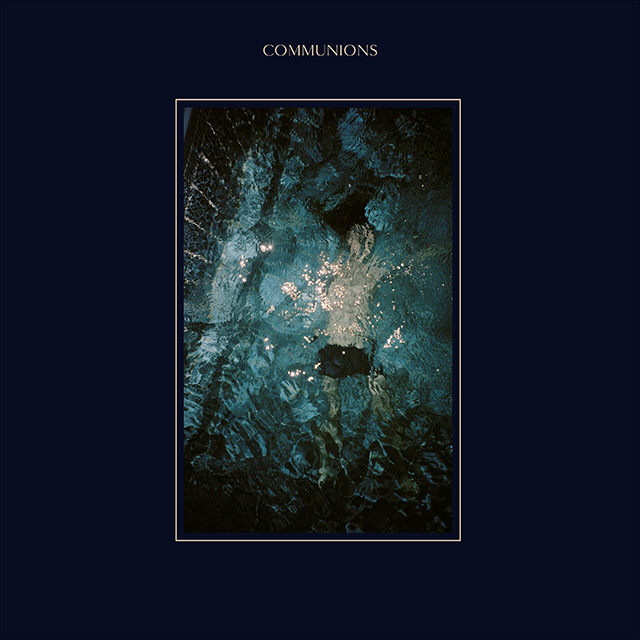 The debut full-length from Danish guitar-pop quartet Communions follows a handful of brooding singles and EPs which have earned them comparisons to early Stone Roses and The Cure. Blue finds the band—formed by high school friends in 2014 at popular Copenhagen rehearsal space/venue, Mayhem—maturing into a markedly clearer and sunnier sound. Over melodic, soaring instrumentation, they approach the touchstones of youth: anxiety, freedom and love. "The early-morning fog has been cleared away, the sleepy lids have been opened, and the new Communions have arrived," says Stereogum.