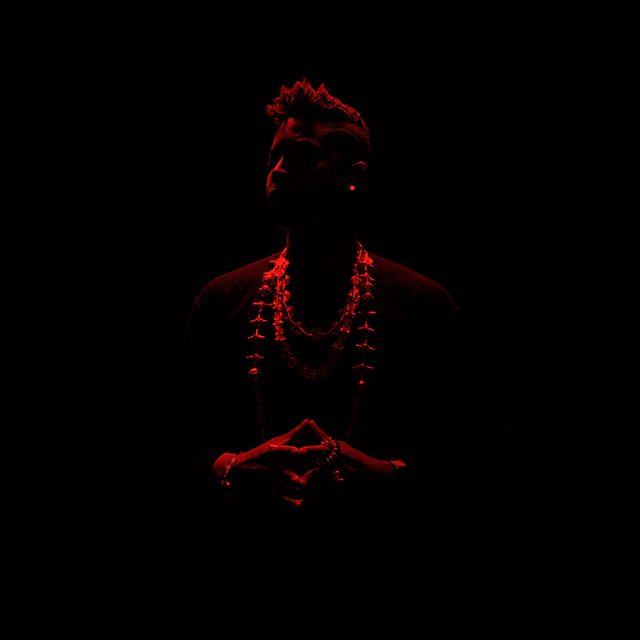 The music of virtuosic, social-political-minded trumpeter and composer Christian Scott aTunde Adjuah fuses past, present and future. He tells The New York Times, "if I can marry the sound, then it shows that really people are not just compatible, but we’re the same. Our heart is the same.” With Diaspora—the second album in his Centennial Trilogy marking the hundredth anniversary of the first commercial jazz recordings—Scott honors the sounds of his youth in the Upper Ninth Ward of New Orleans, while pushing beyond contemporary boundaries, incorporating elements of post-bop, trap and electronics in a style he calls "stretch music." It's out on Ropeadope.