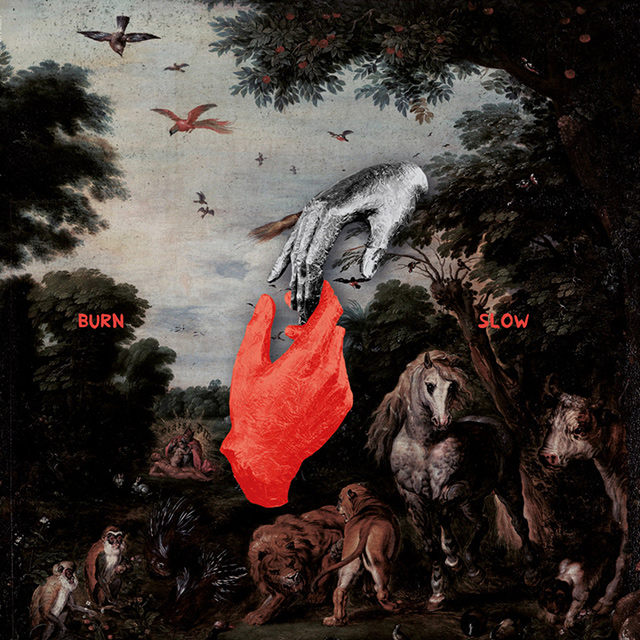 For veteran German producer and CLR label boss Chris Liebing, Burn Slow is an album of firsts. It's his first in over a decade, marking his debut with esteemed label Mute, and an entirely different sound. Known for fast, hard-hitting techno sets, in this new chapter, Liebing pivots to slow-moving, minimal electronic. Joined in the studio by composer and producer Ralf Hildenbeutel, Liebing experimented on synthesizers and drum machines, finding an introspective tone and spontaneous spirit. Guest vocalists include Gary Numan, Polly Scattergood, Miles Cooper Seaton (Akron/Family), Cold Cave and Aleen.