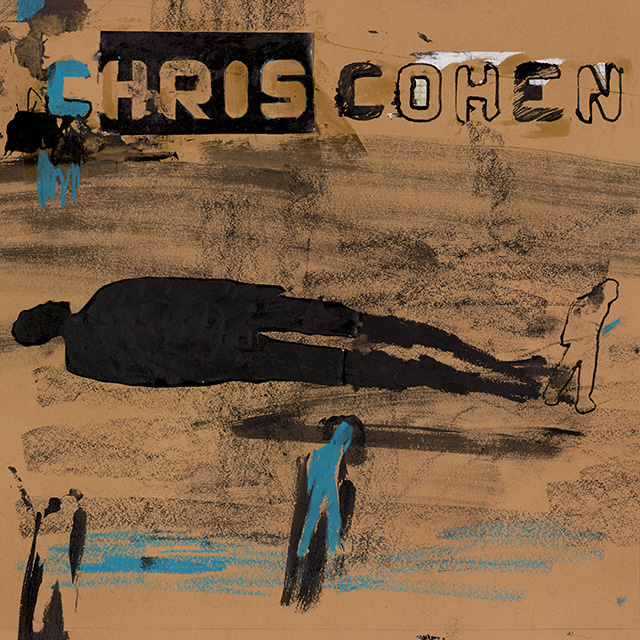 California native Chris Cohen is something of a music veteran at this point, having played for years in both his own bands and other people's bands. Writers are quick to note the multi-instrumentalist's sidework with Ariel Pink's Haunted Graffiti, Cass McCombs and Deerhoof. However, Cohen's 2012 solo debut Overgrown Path (on the trusty Captured Tracks label) established him as a songwriter to be reckoned with. This long-awaited follow-up tends a similar garden of 70s-inspired delights but, as Stereogum notes, "while it features more of the complex, dreamy pop we've come to expect, it also ventures into a more expansive psychedelic sound."