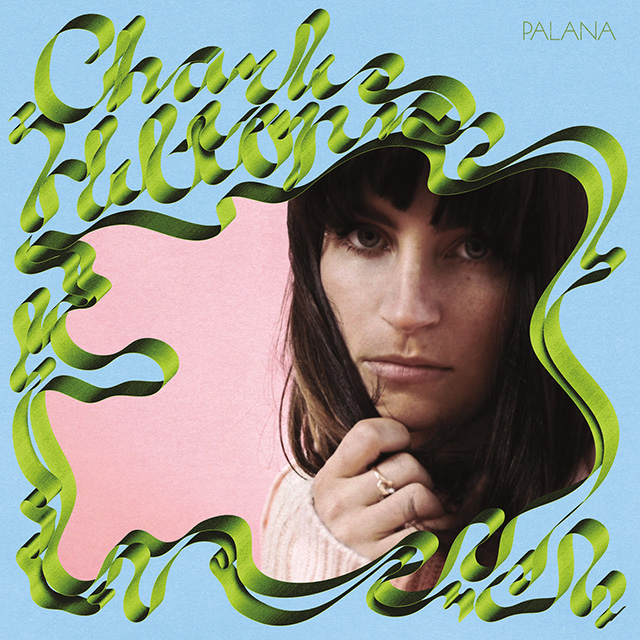 Best known for her work in Portland band Blouse, Charlie Hilton forges a new path here on solo debut, Palana. Inspired by fluidity and transition, the album flows both freely (Noisey hears "the bittersweet musings of solo-era Nico" in some places, we spot Broadcast in others) and with a distinct, soft-hued cohesion. Produced by Unknown Mortal Orchestra’s Jacob Portrait, with guests including Captured Tracks labelmate Mac DeMarco on "100 Million" and Yeasayer's Anand Wilder on cello.