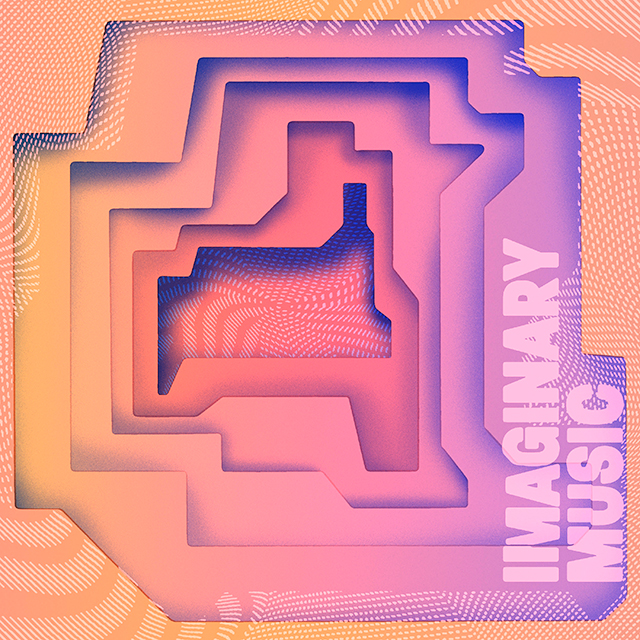 UK musician and longtime Hype Machine favorite Hugo Manuel, aka Chad Valley, presents Imaginary Music: songs inspired by 1980s hi-fi pop, born from creative tragedy. When touring his last release, Manuel's laptop was stolen along with an album's worth of new recordings. Instead of attempting a re-make, he started fresh, writing less biographically for the first time in his career. He found comfort in the timeless radio pop of Toto and Tears for Fears, imagining compositions where the hooks are heavy, the lines are direct, and the love forever oscillates with heartbreak. It's out on Cascine.