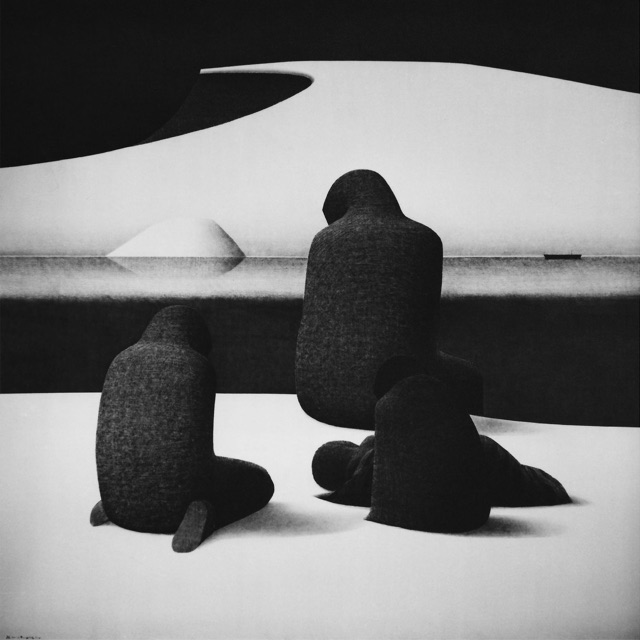 It's fitting that the new album from CFCF will see release on the sonically-adventurous label Driftless Recordings. It shows the Montreal producer/composer moving in a more organic direction, adding field recordings and a recently-acquired acoustic guitar to his trademark palette of warm synths and keyboards. It also suggests a growing interest in vintage 80s ambient and new age music (he lists Steve Reich, Brian Eno and cult artist Laraaji among current influences). "Crisp acoustic guitars swimming through chorusing pads and the occasional baritone falsetto from the producer himself," swoons The Fader.