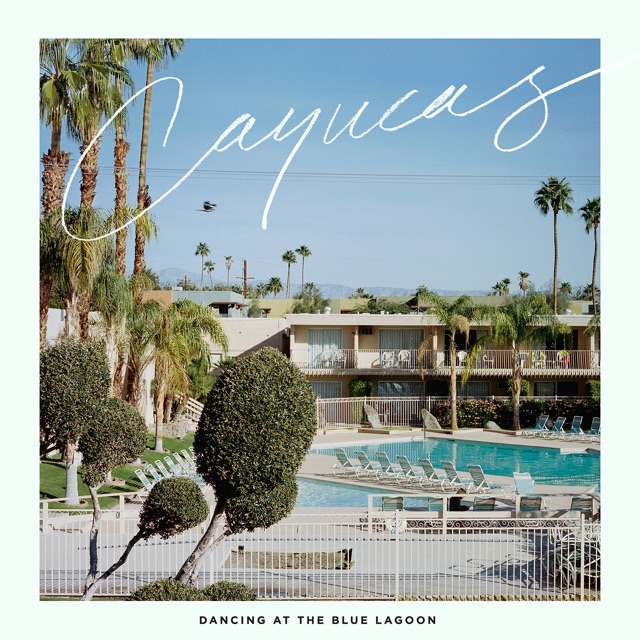 In autumn 2011, a project called Oregon Bike Trails made waves with music blogs, releasing a 7" on Father/Daughter Records and landing on a lot of year-end lists. By 2013 they'd changed their name to Cayucas and released a debut album on Secretly Canadian. Their follow-up finds the west coast duo exploring their own Californian fantasia. Or, as Noonday Tune puts it: "Cayucas have a knack for making music that sounds just like summer feels."