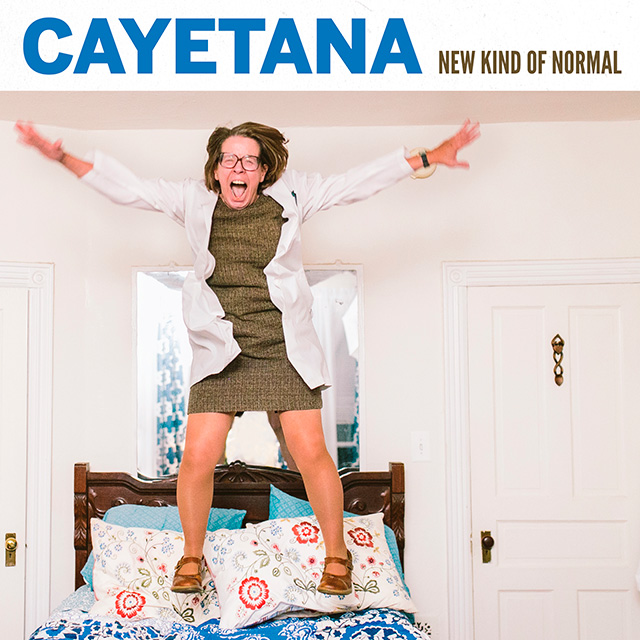 The second album from Philadelphia indie-punk trio Cayetana is best introduced in their own words: "It's about mental health... struggling with that and settling into a new kind of normal where you can finally recognize your own your destructive behaviors and accept love into your life." Songs embody the ups and downs of that process, ranging from power pop hooks to sparse, downshifted arrangements. Across all is a sense of unwavering self-reliance and control, the feeling that this is exactly the music Augusta Koch, Allegra Anka and Kelly Olsen set out to make. Fittingly, they've released it on their own label, Plum Records.