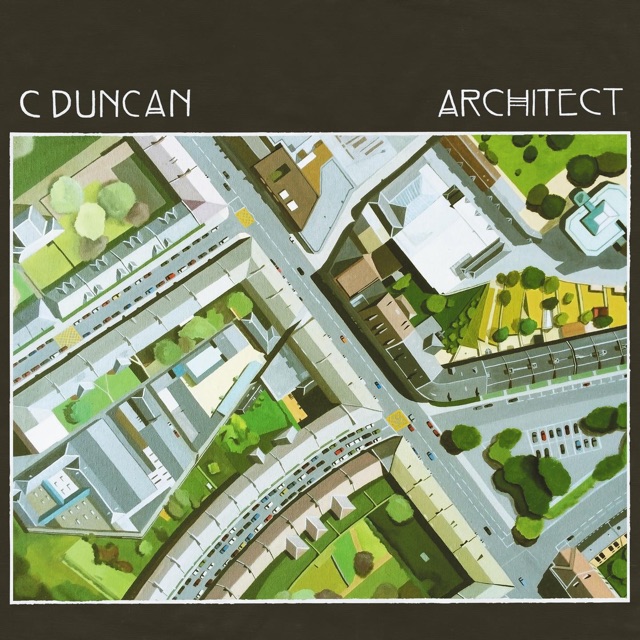 The debut LP from Glasgow's Christopher Duncan is the result of a meticulous bedroom recording project, containing instrumental layers and choral harmonies seemingly informed as much by the Beach Boys and vintage Scottish pop as by his classical music studies at the Royal Scottish Academy of Music and Drama. "Multi-tracked acoustic lushness," enthuses Sweeping the Nation. "A full spectrum of pastel colours that explode into psychedelic life." (He also gets bonus points from us for performing a Cocteau Twins cover when we saw him live.)