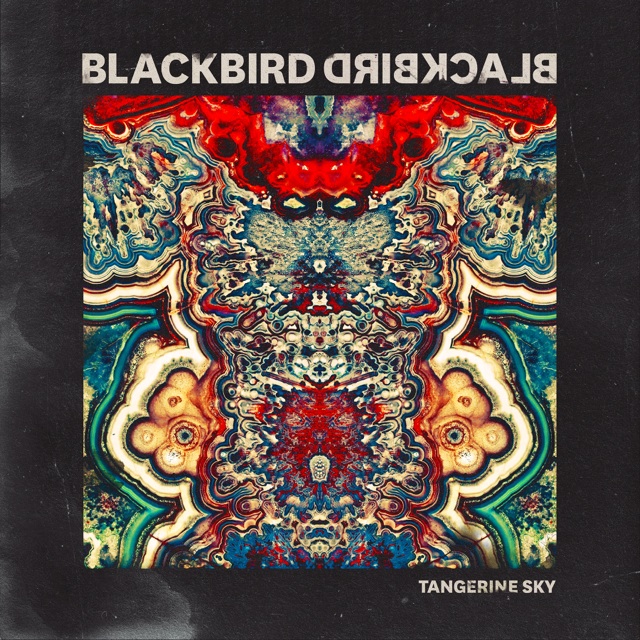 San Francisco-based musician Mikey Maramag released his first material (under the short-lived moniker Bye Bye Blackbird) in spring of 2010. It was quickly embraced by music blogs—who compared him to Toro y Moi, Washed Out and Four Tet—and established Blackbird Blackbird as a perennial blogger favorite. He takes things to the next level on his first full-length release for Om Records—an album My Old Kentucky Blog describes as, "textured, vivid soundstrokes blended with ghostly vocals.