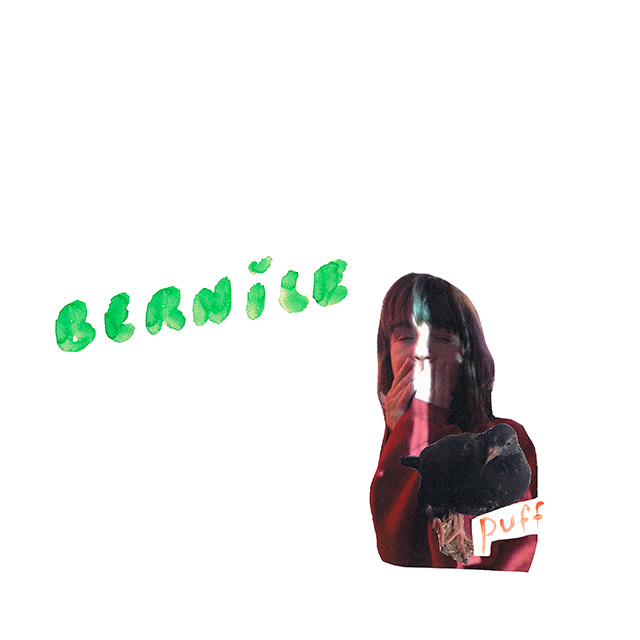 Toronto experimental pop outfit Bernice is led by formally-trained musician Robin Dann. The project has evolved collaboratively across a handful of independent releases since 2010. On Puff, their debut EP with Arts & Crafts, they fill out a colorful and curious sound that Pitchfork calls "intricate, dream-like, crafted from deeply emotional lyrics and woozy electronic beats.” The five tracks display considerable range, connecting the carefree spirit of the dancefloor with a more sparse, contemplative meloncholy. They were recorded live to tape in Montreal with Matt Smith (Owen Pallett), and fine-tuned in Los Angeles with Shawn Everett (Alabama Shakes).