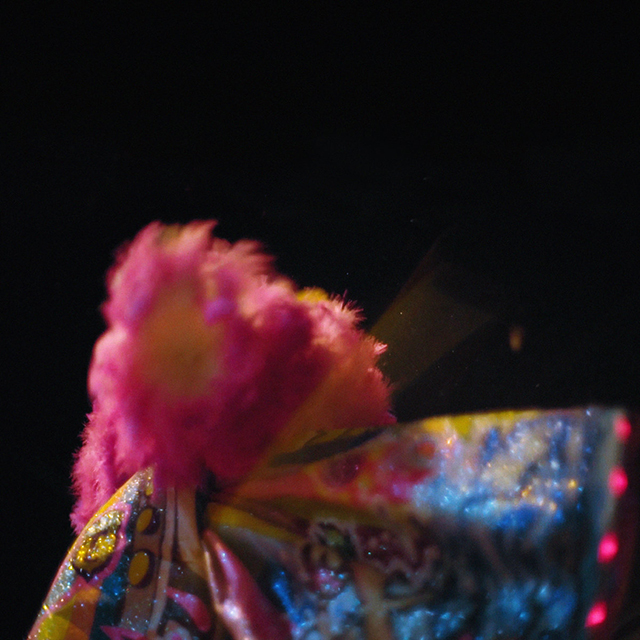 Buy
Ben LaMar Gay
Confetti In The Sky Like Fireworks (This Is Bate Bola OST)
Out March 15th, 2019 Buy

Following his breakout LP in 2018, which offered a fluid mix of Brazilian rhythms, improvisational jazz, and atmospheric sound design, Chicago musician Ben LaMar Gay continues to push his craft to the outskirts of genre, this time as a film score composer. Directed by Ben Holman & Neirin Jones (and premiered on Boiler Room TV), This Is Bate Bola travels through the vibrant costume carnival tradition of Guadalupe, Rio de Janeiro. LaMar Gay's evocative soundtrack begins in "a wash of symphonic electronic sounds," says AFROPUNK, culminating with a "noisy take on baile funk (the party music of the city’s favelas), all thorny electronic tones and drum machines." It's out on International Anthem.