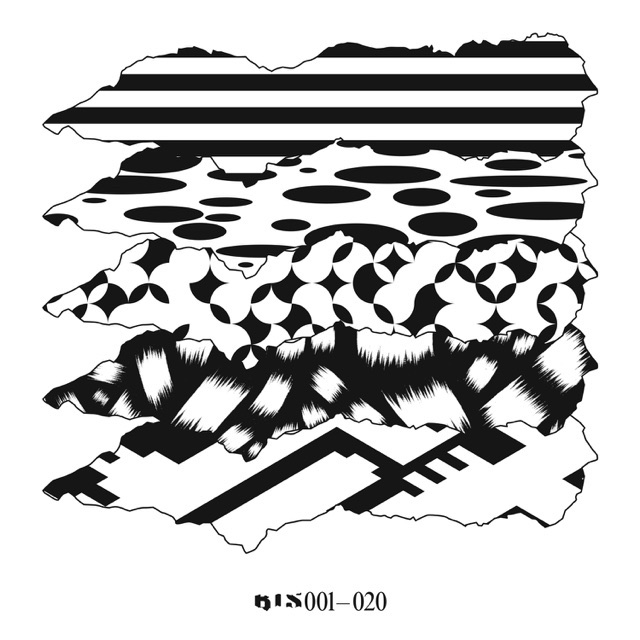 Beats in Space has been called, among other things, "one of the greatest radio shows on planet earth" (Dummy Mag). Started by then-student Tim Sweeney on college station WNYU in 1999, BiS is now an institution, having hosted guest sets from the likes of Four Tet, James Murphy and Jamie xx. In 2011, Tim launched a like-minded label to showcase the same carefully-curated array of mutant disco, techno, Balearic, house and other leftfield dance/electronic that you hear on his weekly show—each release featuring equally-singular works of cover art (which you can view here as the tracks play). This compilation is a document of the label's impressive output thus far.