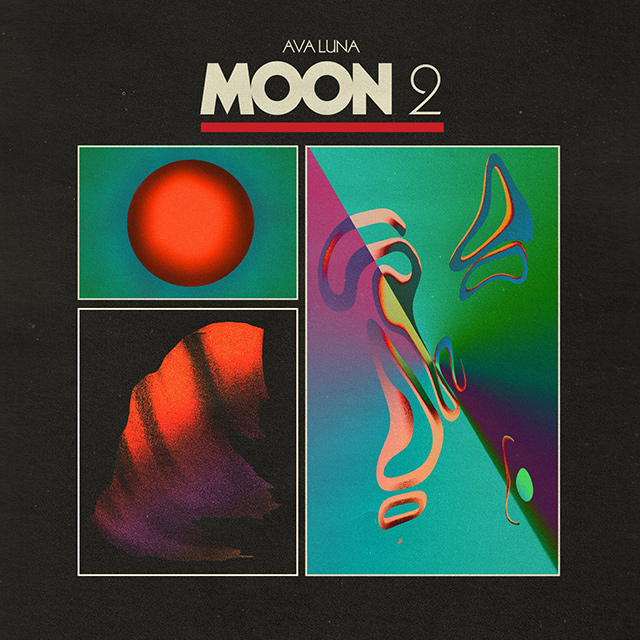 Forging their musical path over the last decade, Brooklyn's Ava Luna traverse soul and funk, krautrock, post-punk, R&B, gospel, and reggae. Following their last LP in 2015, members explored personal outlets (Gemma, Jennifer Vanilla, Coffee) and collaborative projects (Nadine, Frankie Cosmos, Mr Twin Sister, among others). For Moon 2—recorded on trips to Wilmington, Vermont, and Hull, Massachusetts—the group channels those collective energies and inspirations (such as a tape of neo-pagan goddess chants from '90s women’s lib groups) into a temporary utopia envisioned under a second moon. The resulting record, out on Western Vinyl, makes for a "wonderful statement on the power of fantasy and community," says Noisey.