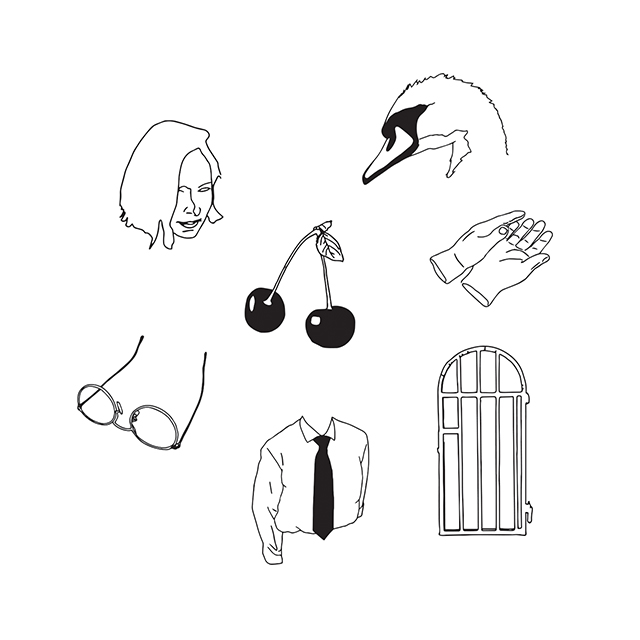 As Astronauts, etc., Oakland-based classical pianist turned pop arranger Anthony Ferraro makes smooth, low-key psychedelic music. A touring keyboardist for Toro Y Moi, he has developed his sound in collaboration with Chaz Bear, who acts as co-producer on this second full-length (out on Toro's Company Records). Songs offer a gentle, clever contrast: Ferraro sings of the strangeness of the Information Age, floating between his trademark falsetto and a lower Lee Hazlewood-like croon, all above "soul-plucking instrumentation [that] will put you right in your feelings," says The Fader.