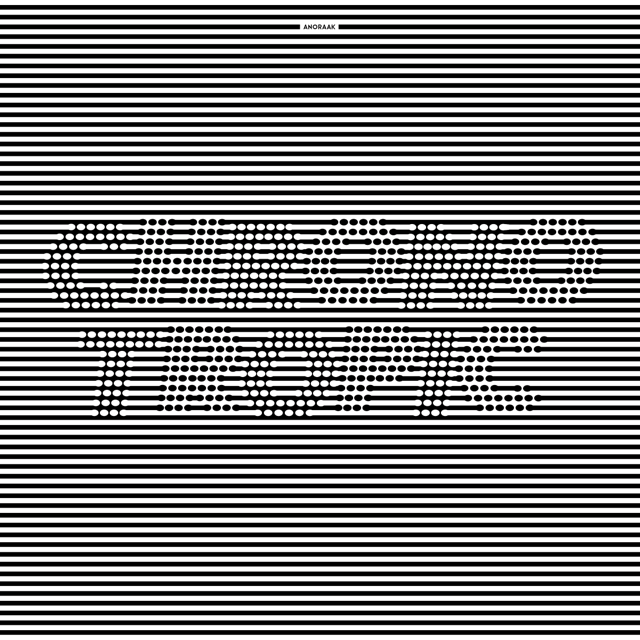 After a few years exploring his craft on the French indie and electronic scenes--as both a solo producer, and in bands—Frédéric Rivière found what he was searching for, and introduced it to the world as Anoraak, releasing the landmark Nightdrive With You EP in 2008. Nowadays, Anoraak paints in black and white, creating a unique sonic blend nestled between disco-house, new wave and electro-pop. The long-awaited second album Chronotropic is out soon, but you can stream it right now.