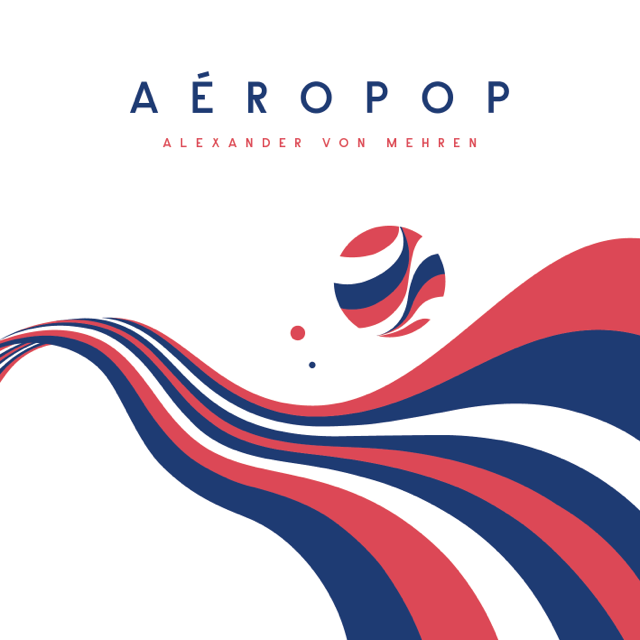 Following 10 years of classical music training, Alexander Von Mehren decided to build a recording studio in Bergen, Norway, and make his pop music masterpiece. Aeropop is the culmination of five years of work, drawing inspiration from French, German, Italian and British library music, 60s/70s film soundtracks and contemporary bands like Stereolab, the High Llamas and Chicago post-rock. We think it's one of the more special releases we've heard this year.