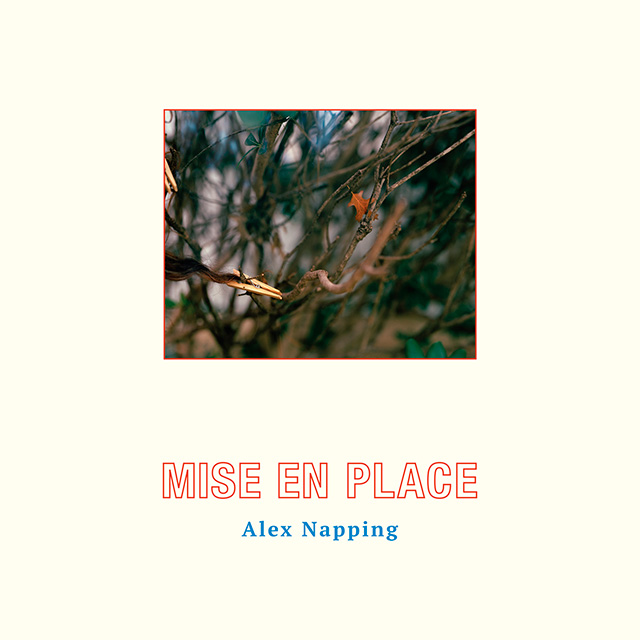 On their sophomore effort, Austin band Alex Napping confront the emotional spectrum of adulthood with tender-hearted guitar pop. Mise En Place tells the story of guitarist and singer Alex Cohen finding her balance in the world, and within a formative relationship. Surrounded by a dynamic, sweeping scale of arrangments, lyrics explore feelings of guilt, sexual tension, and isolation, mixed with bursts of joy and independence. The album "hangs onto that same deference to narrative thrust [as earlier work] while containing some of the group’s strongest songs to date," says Stereogum. Out on Father/Daughter Records and Sports Day Records.