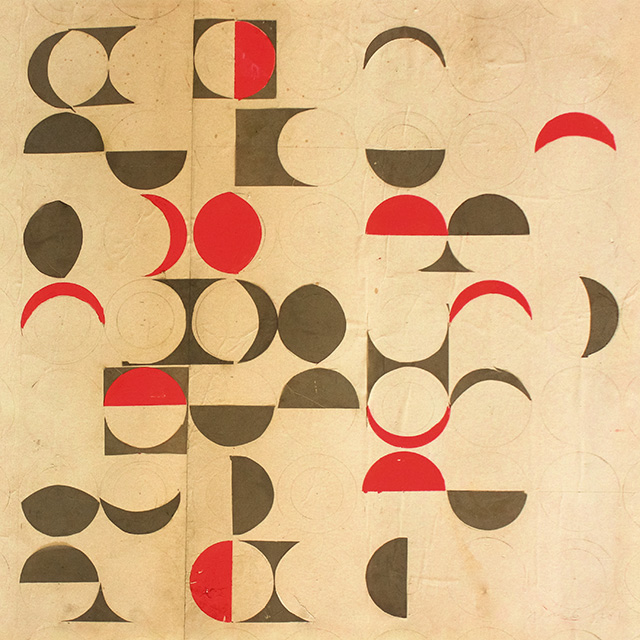 Alex Izenberg's debut LP comes to light after more than five years recording under a variety of pseudonyms. The reclusive Los Angeles-based songwriter has a knack for melody, able to twist notions of romance, fantasy and mischief into charming, off-kilter pop music. Across Harlequin—a collection first written to an old Yamaha piano, then arranged with the help of friend Ari Balouzian, and mixed by Chet "JR" White (Girls, Tobias Jesso Jr.)—Izenberg deploys strings, horns, and found sound to confront love and loss. The result is an altered reality of a record indebted to past eras of baroque psychedelia and suggestive of some other timeless, fever-dreamt one altogether. Released on Weird World / Domino.