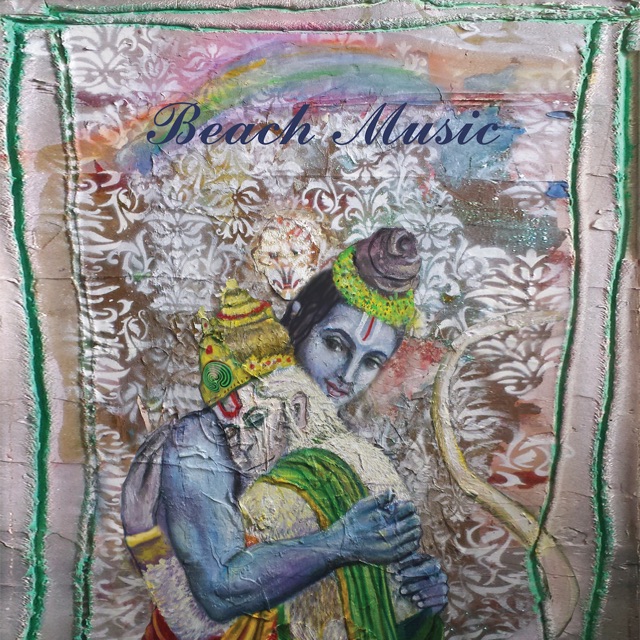 Alex Giannascoli has grown his fanbase via a series of lo-fi bandcamp releases, DIY shows and then a breakthrough album last year on cult label Orchid Tapes, prompting The Fader to call him "the internet's secret best songwriter." Except for some mixing help from (Unknown Mortal Orchestra bassist) Jacob Portrait, the Philadelphia native's new release on Domino Records maintains that ethos: a weird and wonderful album recorded entirely by Alex in his bedroom.