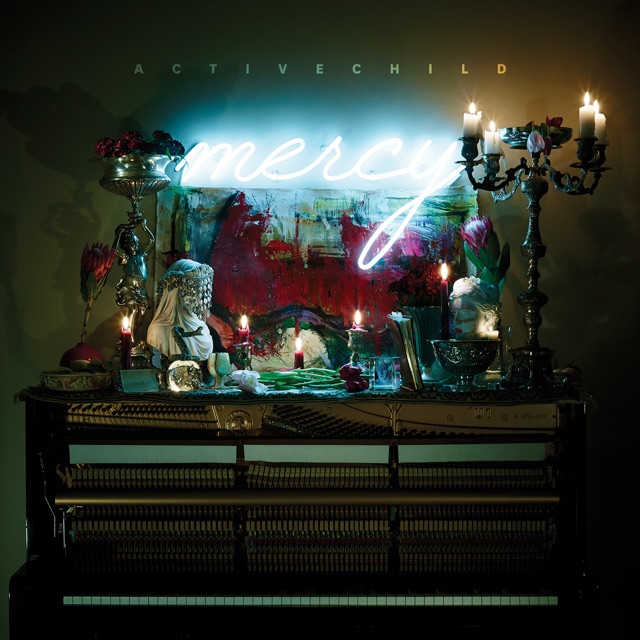 Los Angeles-based artist Pat Grossi (aka Active Child) is no stranger to Hype Machine. He's been heaped with attention from music blogs since his first release in 2010, and even had Ellie Goulding cover one of his songs on her second album. For his own sophomore LP, the former Philadelphia Boys Choir member wrote primarily on harp and piano, then traveled to Brooklyn to record with producer Van Rivers (Glasser, Fever Ray, Matthew Dear) who, Pat says, "really pushed me vocally, more than anyone ever has before."