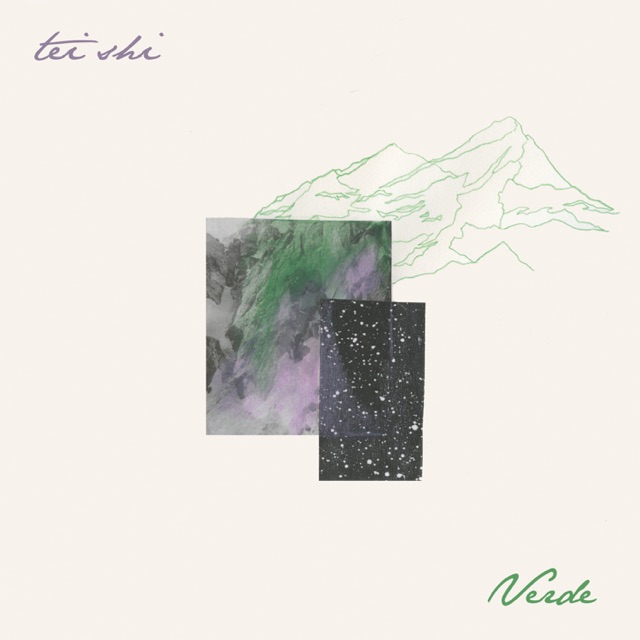 Born in Buenos Aires, Valerie Teicher (aka Tei Shi) grew up in cities across Central America, US and Canada before finally settling in Brooklyn, where she began her music career. First surfacing on music blogs in the summer of 2013 (and releasing her debut Saudade EP later that year), she has remained one of Hype Machine's most-blogged artists ever since with a style blogs have referred to as "alt-R&B", "mermaid rock" and "future-pop." Verde, her sophomore release, continues Tei Shi's partnership with collaborator and producer Gianluca Buccellati.