We've refreshed our Ones To Watch feature for the second half of 2014. As before, we use the above Zeitgeist data to pinpoint newly-emerging artists by applying two simple qualifiers: it's their first time on the most-blogged list, and they've yet to release a full-length LP.

Tracks below are in random order, and paired with words from the very blogs that posted them. 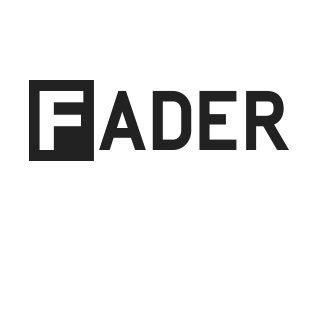 Tinashe's late-2013 mixtape, Black Water, set up the LA singer for a big 2014. Now she's making that so, teaming up with Schoolboy Q and DJ Mustard for "2 On", and early tease for her forthcoming RCA debut album. The beat is a little more lasers at the club and less of the laptop glow of Black Water but Tinashe still brings her charge and easy confidence
— The Fader

surviving the golden ageFollow “Sexy, cool, and thick are easily accessible words that one might use to describe Tinashe’s new…” on May 22nd, 2018 → 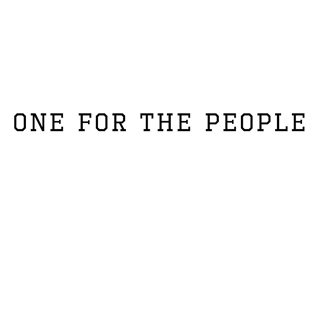 We're continually impressed with anything that Florida duo SALES throw at us. From last year with the very first track "Renne", to brand new single "vow", their chic, minimalistic tones are nothing short of wonderful. As the SALES blueprint now goes, Lauren Morgan's vocals are ever captivating, working in and around the space provided by writing partner Jordan Shih.
— One For The People

Posted by 14 sites • On Bandcamp • Also on: Spotify • Apple Music

HI54Follow “Since Bandcamp is making this Friday, July 3rd another special day to show your support for…” on Jul 1st, 2020 → 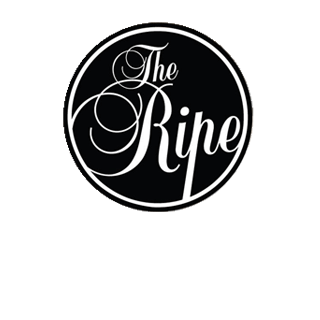 Cathedrals are a San Francisco-based duo that's been gradually establishing a name for themselves via a collection of dreamy and emotive singles such as "Unbound" and "Harlem." Their distinguishable sound mashes ambient electronica, melancholy and pop, with lead singer Brodie Jenkins' stunning vocals shining through.
— The Ripe

Posted by 6 sites • On SoundCloud • Also on: Spotify • Apple Music

We All Want Someone To Shout ForFollow “Cathedrals is the San Francisco electro-pop duo of Brodie Jenkins and Johnny Hwin, who together create…” on Oct 20th, 2017 → 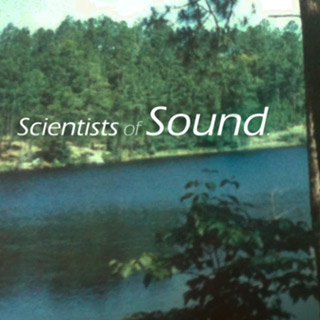 With the ability to clasp your innermost feelings with the tightest of grips, not letting go 'til every last breath of emotion is fleeced, Brighton-based quintet Phoria showcase a refined art of minimalist endearment. With sliced vocal samples sending a chilling reprise through its backbone, latest single "Undone" sends rippling waves of fervour throughout while its glacial tones break off into an ocean of sound.
— Scientists of Sound

Posted by 3 sites • On SoundCloud • Also on: Spotify

a closer listenFollow “From 2010-16, Phoria released a handful of electronically-minded, lyric-based EPs and one LP, then went quiet…” on Nov 9th, 2020 → 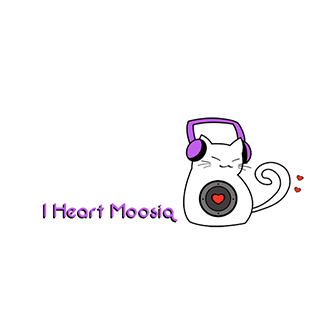 UK musician Bipolar Sunshine has been captivating us with some great tunes for awhile now. His latest is a lustrous, balmy, and resplendent pop song. As a sign of things to come, Zane Lowe even chose this song for his hottest record in the world right now on BBC Radio.
— I Heart Moosiq

Posted by 4 sites • On SoundCloud • Also on: Spotify • Apple Music

acid stagFollow “Let’s Hear It For The.. is a gender-based series which is designed to showcase some of…” on Oct 17th, 2017 → 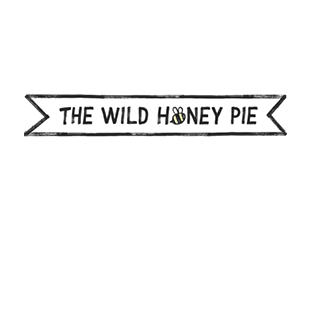 Since the release of “Sweet Ophelia” and its equally mesmerizing B-side “1965“, we have been not-so-patiently waiting for a new track from Los Angeles’ powerful pop princess, Zella Day. Her latest single, “East of Eden”, sets a beautiful tone for her upcoming self-titled EP, maintaining the sweeping, anthemic chorus, glossy production and dark, art pop base.
— The Wild Honey Pie

Posted by 8 sites • On SoundCloud • Also on: Spotify • Apple Music 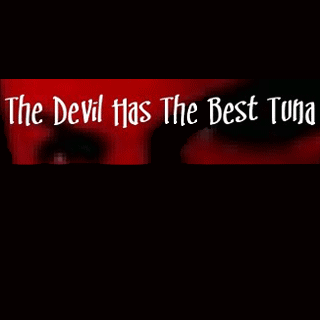 Marika is a British solo musician who writes intelligent, haunting and captivating songs with ethereal vocals and instrumentation that has been pigeonholed as folk but often offers much more.
— The Devil Has The Best Tuna 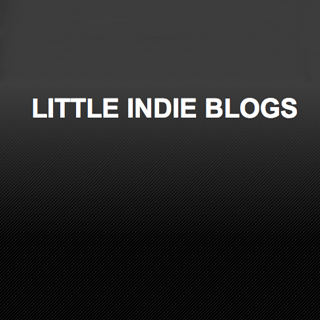 Being hailed as the new Jai Paul, the elusive, somewhat mysterious London-based producer Ben Khan has released the follow up to 2013's "Eden" with a new track that once again epitomizes the fuzzy blend of electronics with R&B that combines here for a sultry yet funky piece that's like a dark, mouth-watering chocolate.
— Little Indie Blogs 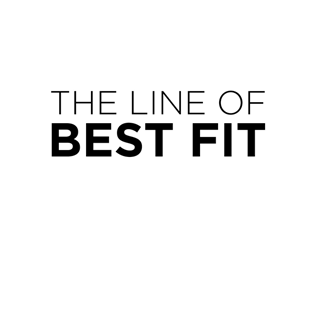 The Metaphorical BoatFollow “Tracks that made it from 35 to 31 in the countdown, with songs from New Zealand…” on Dec 15th, 2019 → 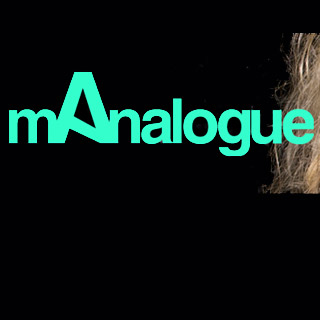 Gorgon City‘s recent successes is tantamount of the duo’s quality production and quite possibly influenced by a cultural shift in people’s taste in music. The London boys, Matt and Kye (who you may know as RackNRuin and Foamo), continue with their rich garage-influenced production on their latest effort “Here For You” featuring the sultry vocals of Laura Welsh.
— manalogue.

acid stagFollow “Whack on your headphones & crank up the volume while you indulge in some fine aural…” on Apr 15th, 2020 → 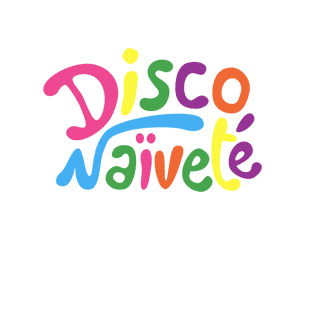 On debut single "Younger", Seinaboy Sey sounds like a classic soul chanteuse but also very much like a 21st century pop singer. Coming from the team behind Naomi Pilgrim, and produced by Magnus Lidenhall (the brains behind Mapei's infectious "Don't Wait"), Sey combines the best of both to create under-the-skin pop that screams to be performed in an arena--maybe even backed by an orchestra.
— disco naïveté

Seinabo Sey - I Owe You Nothing

The Blue WalrusFollow “This single review is part of the Knightstown takeover (read more). An impressive slice of sophisticated…” on Mar 21st, 2018 → 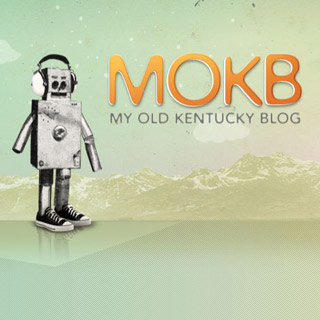 Brighton, England, has been a hotbed of great music as of late, with the duo of Josh Christopher & Melis Soyaslanova (aka IYES) contributing to that notion. The electro-pop outfit has been dropping fantastic song after fantastic song. Their latest, "Toys" is a swooping, hypnotic song that hits all the right marks.
— My Old Kentucky Blog

Posted by 22 sites • On SoundCloud • Also on: Spotify • Apple Music 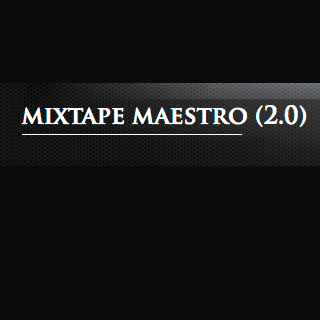 Last year, mysterious Manchester producer Oceaan took the blogosphere by storm with the gorgeously-cloudy bloom of soul-pop of debut track "Need U." His new material is more complex. The luxurious male falsetto at the heart of "Need U" is still present but the underlying grooves creep around with a bit more angularity, off-kilter beat snatches adding a haunting, techno-psychedelic ambiance that could be described as James Blake finding his way through one of Timbaland's stranger Y4K-soul concoctions.
— Mixtape Maestro

Posted by 28 sites • On SoundCloud • Also on: Spotify 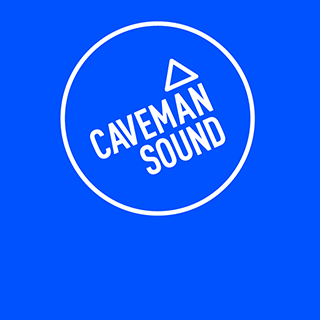 It's taken only a few short weeks for this mysterious LA-based artist to take the blogs by storm. If you've had your head even slightly above water you're sure to have heard a couple of his captivating tracks already, "Superfriends" and "Faded", with its entrancingly-catchy hooks and deep, hypnotic depths.
— Caveman Sound

acid stagFollow “Whack on your headphones & crank up the volume while you indulge in some fine aural…” on Sep 16th, 2020 → 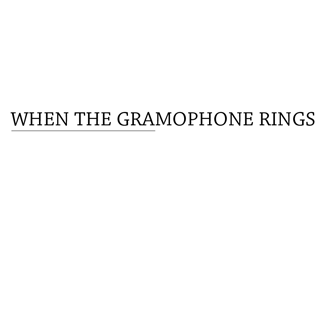 Perhaps one of our most hotly anticipated acts, Tove Lo’s brand of candid alternative pop perfectly encapsulates why we absolutely adore every act that’s coming out of Scandinavia at the moment.
— When The Gramophone Rings

We All Want Someone To Shout ForFollow “Photos by Dana Pacifico Last year saw Swedish pop singer Tove Lo return with her fourth…” on Feb 19th, 2020 → 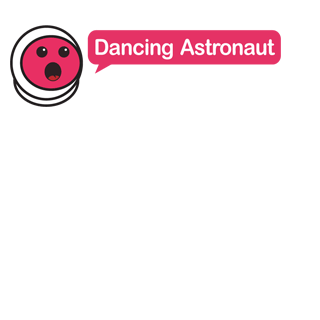 French Express is a name that has become synonymous with elegant underground dance music. Helping lead the charge, Moon Boots has proven one of the label’s strongest assets. Now the talented nu-disco/deep house producer gives us “Whatever You Need,” a soulful house flip of Andrea Martin’s R&B single “Let Me Return the Favor.” With plenty of clanking chords to supplement to complement his effortless groove, the song is delightful to say the least.
— Dancing Astronaut

Posted by 3 sites • On SoundCloud 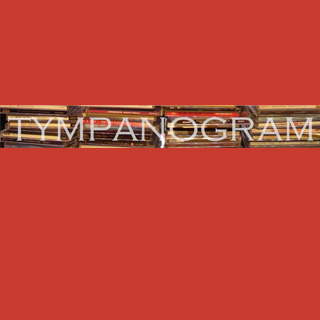 When a band seemingly populates out of nowhere and captures the attention of the entire (blog) world, it’s easy to wonder why it ‘happens’ for some and not others. In the case of New Zealand’s Yumi Zouma it isn’t difficult to understand why, not even in the slightest. On first single, “The Brae,” the band’s sound is immediately polished to an 80′s nostalgic shimmery sheen, their dream pop emerging effortlessly mature.
— Tympanogram

PuddlegumFollow “Ferdous releases For My Own Sake (EP) Afghani-Dutch artist Ferdous has released a six-track EP, For…” 3 days ago → 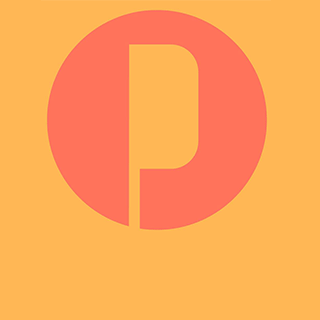 Swedish songwriter Alice Boman taps into an empty space and emotional grip... in effect: a near-whispered hum speaks much more loudly than boldly pronounced statements. On “What,” we hear her stirring in the background more often than blaring out at the forefront, crackles in Boman’s voice only enhance the track, taken from her II EP.
— Portals

Alice Boman - Don't Forget About Me 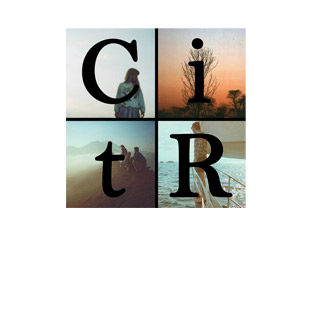 Yet another SOHN produced beauty from one of the voices of the year. Kwabs. has been tearing up the UK airwaves as of late... destined to cast a chilling silence amongst packed out venues across the country.
— Crack in the Road

J(am) of the DayFollow “There’s no denying it: Kwabs is one of the most beautiful voices in the business right…” on Oct 18th, 2015 → 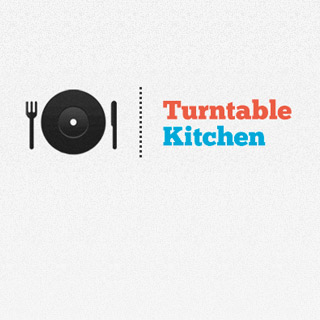 Fickle Friends is a five-piece 'Brighton Pop Outift' that has been playing a gig or two in support of hot up-and-comers IYES recently. Their cowbell-accented single "Swim" is a beautifully upbeat 80s pop groove with an ultra-catchy rhythm. Clearly this crew knows how to bring a good time.
— Turntable Kitchen

The RevueFollow “The holidays are around the corners, and The Matinee ’20 December 9 offers plenty of sonic…” on Dec 9th, 2020 →