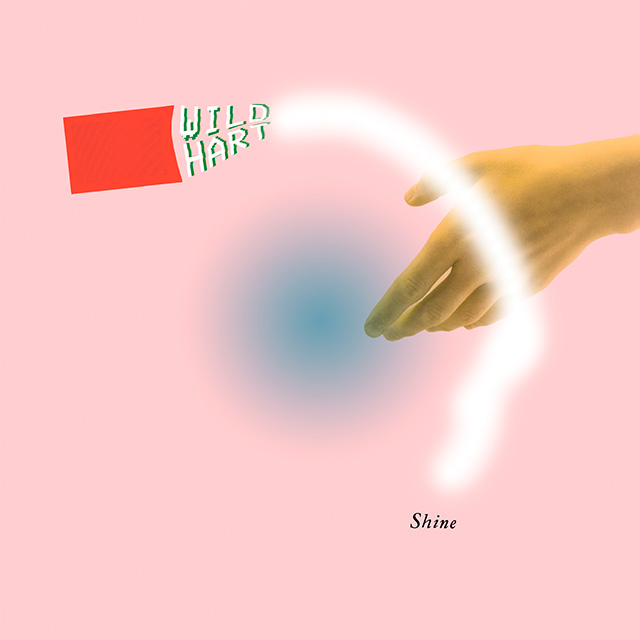 The full-length debut from Gothenburg, Sweden-based trio Wildhart arrives to considerable anticipation generated from just a handful of singles since 2014. Each gave a glimpse at the group's "deep, exploratory pop" from a different angle, sending DIY Magazine and others reaching for a variety of comparisons (Warpaint, POLIÇA, Massive Attack). Across the album—recorded entirely in synth-player Kiwi Berg’s basement—they continue this sonic shape-shifting, all guided by the vocal performance of Ylva Holmdahl, whose lyrics strike with defiance, pointed at patriarchy and heartbreak. A powerful record that, as the lead track declares, turns hardships “into gold."