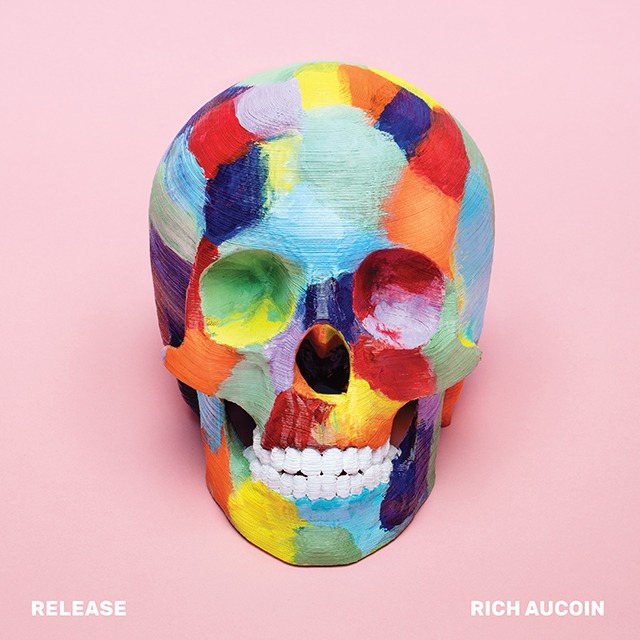 Halifax-based musician Rich Aucoin is known for his vibrant, life-affirming pop-electronica which manifests across confetti-filled live shows, ambitious music videos, and philosophical records linked to some of his favorite childhood films. Recorded in a dozen studios over three years with 70-plus collaborators and over a hundred instruments, RELEASE completes a trilogy of motivational, mortality-focused albums. The maximalist arrangements also sync up to Disney's 1951 animated adaptation of Alice in Wonderland. "Aucoin has a knack for songs that sound intimate and big at the same time," says Paste, calling the collection "thoughtful, tasteful and well-built." It's out on Haven Sounds.