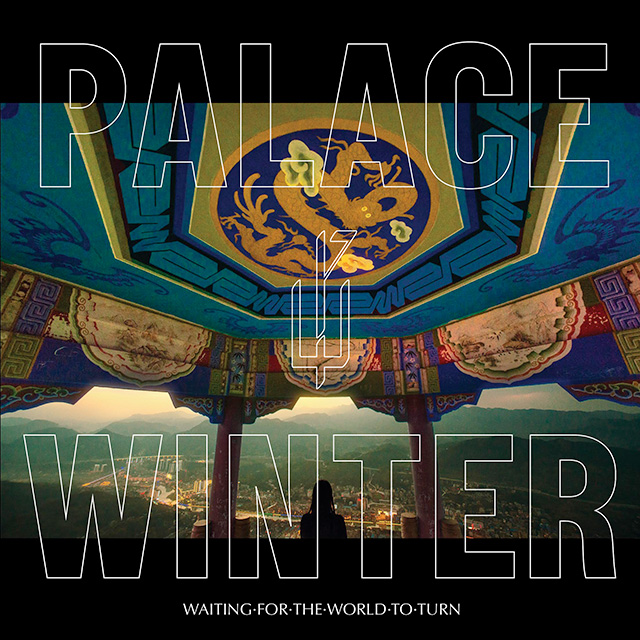 Copenhagen-based duo Palace Winter is comprised of singer-songwriter Carl Coleman (a native of Melbourne, Australia) and Danish producer/multi-instrumentalist Caspar Hesselager. The two met in 2013 when their respective bands shared a tour bus, and bonded over a love of country music and film. "Our aim was to produce a widescreen sound," Carl explained to Scandinavian blog Ja Ja Ja, "something cinematic, with a wide-open feel." The pair succeed to glorious effect on this debut album, which has left bloggers struggling to nail them down: "Their songs are peppered with country, indie, synth-pop, folk and psych," confirms LOBF. "But their sound is frequently indefinable beyond carrying a heady, melodic heart."