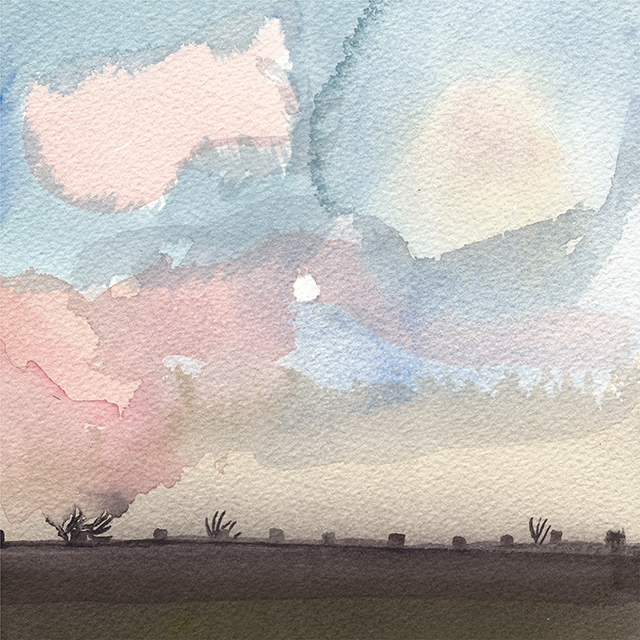 On his fifth solo LP, New York-based artist Matt Kivel threads together elements of Americana, lo-fi pop, and ambient minimalism into a set of quiet protest. He wrote and recorded every sound on last night in america during a stint in Austin, Texas, observing an ever-turbulent world on television through the lens of a slower-paced life. Instrumental vignettes mingle with evocative soft-spoken lyricism for a feeling that's "intimate and widescreen at once," says Gorilla vs. Bear. The record sees release on Cascine.