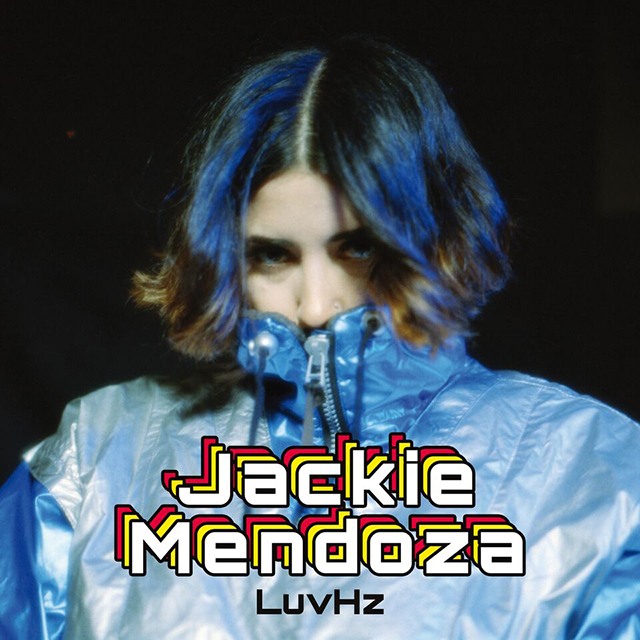 The Latin-infused electronic pop music of Jackie Mendoza blends the cultural influences of her hometown, the border city of Chula Vista, California, with those of Tijuana, Mexico. On her new EP, co-produced by Rusty Santos (Animal Collective, Panda Bear), she sings about love in Spanish and English, sending her ukulele strums through a psychedelic sound design that's both "luxurious and corrosive," says The Fader, "with liquid beats and twinkling compressions." It sees release on Luminelle Recordings (Hana Vu, Helena Deland).