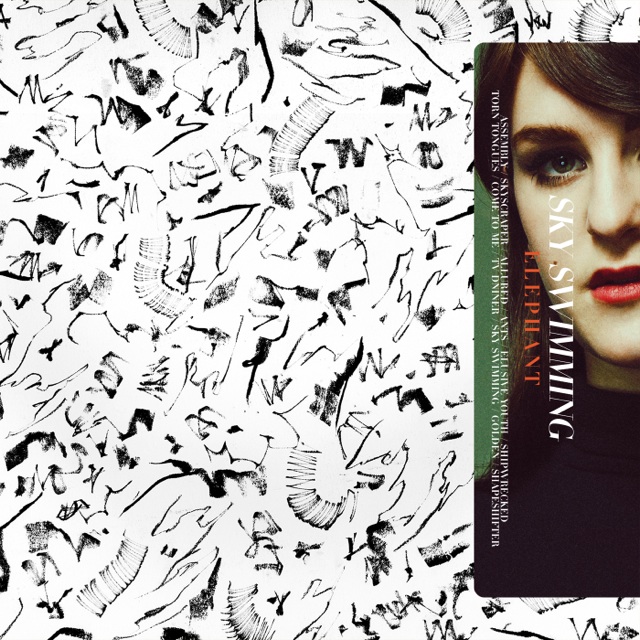 Three years ago, Amelia Rivas and Christian Pinchbeck became a band and a couple almost simultaneously after meeting at a house party. Next week, the London duo will releases its long-anticipated debut full-length. Music blog Obscure Sound described recent single "Shapeshifter" as sounding like it was "culled from a spy film in the early 70s, when the transition to color gave all films an odd sort of hypnotic glow." Meanwhile, the band itself name-checks influences ranging from Everything But the Girl and Angelo Badalamenti to Arrested Development, Toro Y Moi and 60s producer Joe Meek.