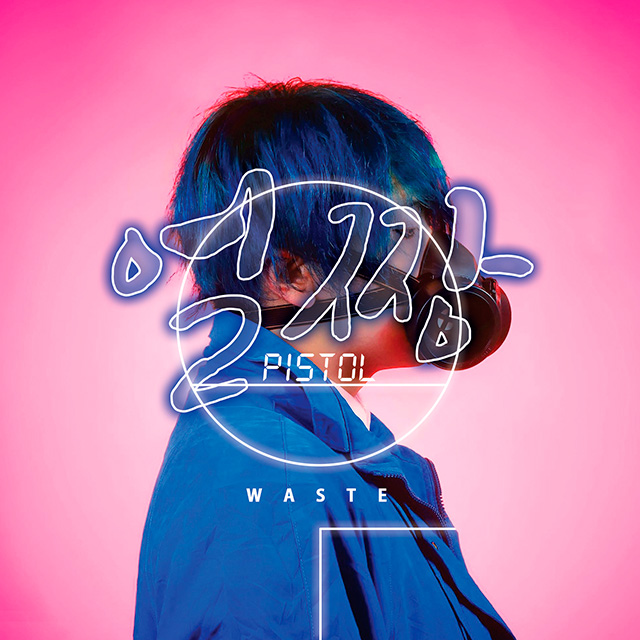 The second album from Manila-based artist Ulzzang Pistol is, on one level, a beautiful and heartfelt ode to K-Pop and East Asian culture. By crafting lush, bouncy electronic music in English, Cantonese, Korean, Japanese and his native Tagalog, the producer (along with a cast of collaborators) seeks to transcend worldly barriers while shining his light on a vast, indie and net-based Korean music scene that extends well beyond the mainstream version familiar to westerners. But, in the process, he also explores a unique set of philosophical concepts, taking in cultural change, the human condition, love, regret and, as suggested in the title, wasted potential.