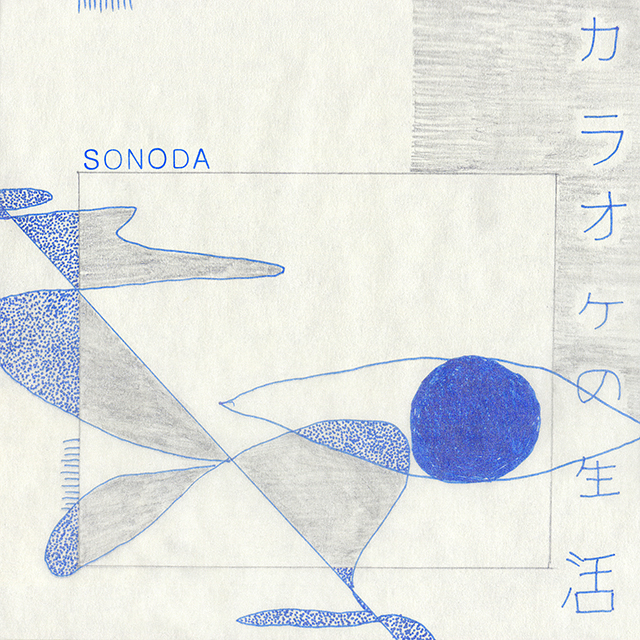 In 2014, LA-based songwriter Lisa Sonoda started sharing bedroom pop songs like journal entries to Bandcamp. Now approaching her second cassette release, the project blooms into a six-person band. Recorded live to tape, Karaoke Life works with a palette both charmingly familiar—recalling the dreamy Casiotone simplicity of early Beach House—and unpredictable, peppered with bells, swells, and the occasional hum of a Tibetan singing bowl. Nascent label Never Content (Alexia Avina, Cuddle Formation) presents the collection: "If karaoke rewards those who read from the script, act with linearity, and find comfort in familiarity then karaoke life is a practice in looking away from the screen, pulling the plug on the music, and singing your own song."