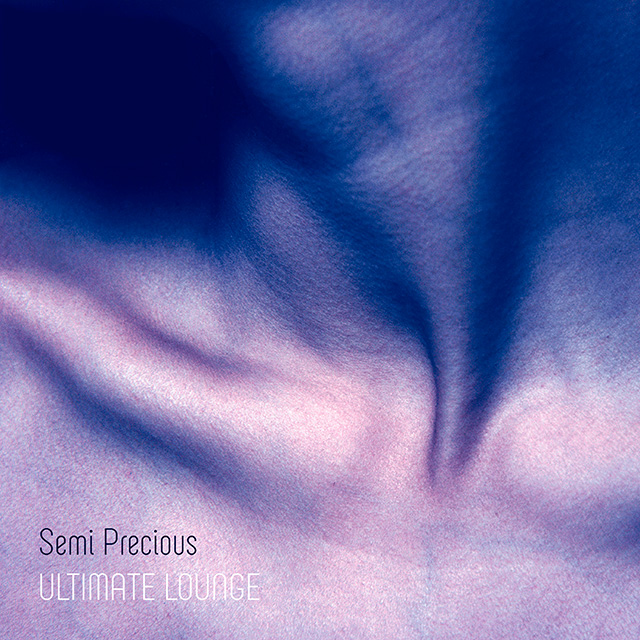 Guy Baron (aka Semi Precious), a producer from southeast London, refers to his craft as "experimental lounge." If you caught his When We Talk EP last year (released on Matthew Herbert's label, Accidental), then you'll have an idea of what's in store on his debut full-length album. Ideal summer listening, TLOBF calls the music "disordered violet utopia" while The 405 even compares Semi Precious to later-period Prince. "But at the same time," they add, "it still sounds distinctly unique, with 80s/early 90s undertones."