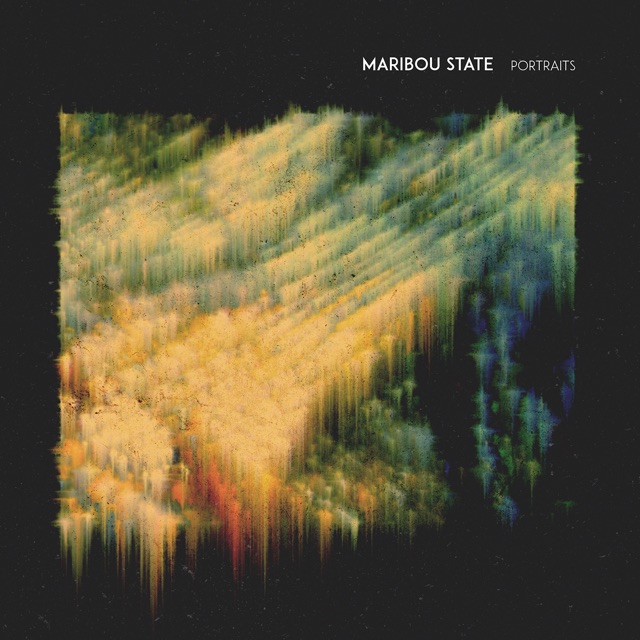 This is the full-length debut from Chris Davids and Liam Ivory, who formed Maribou State after meeting at college in 2011. They went on to release a series of well-received singles and EPs (for labels like Fat! and Southern Fried), as well as remixes for Kelis and Lana Del Rey, leading The Guardian to dub them "the downtempo Disclosure." As for this new album, Stereogum calls it "some of the most textural, cohesive electronic music we've heard this year," before adding, "just spooky enough to soundtrack a rave held in a graveyard--and just catchy enough to keep you dancing."