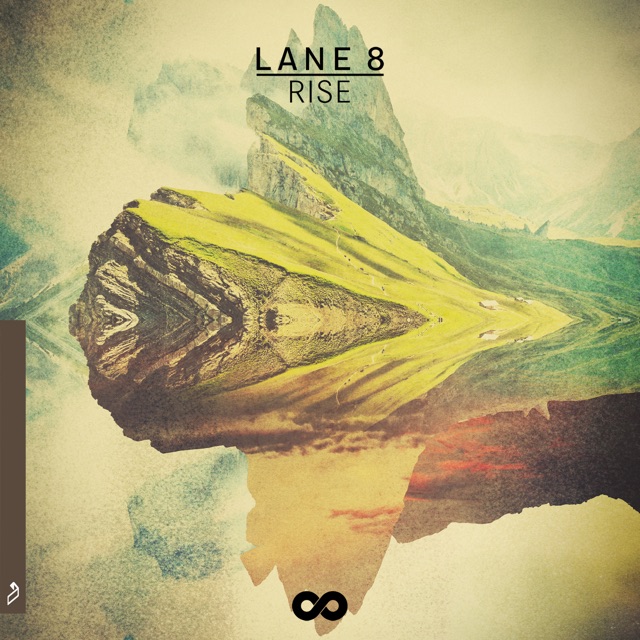 Created as an offshoot of UK label Anjunabeats in 2005, Ajunadeep has become an outlet not just for deep house but for an array of productions that don't fit a traditional house/EDM/etc tag. Fast-forward 10 years and they're now one of the hottest electronic labels in the world and Lane 8, one of their flagship artists (and no stranger to Hype Machine's Popular charts), is releasing a debut full-length artist album. The German producer half-jokingly refers to his music as "dreamy back-rub house." But, as Acid Stag notes, "The album ranges from more underground tunes to poppier, vocal-driven house anthems, yet they're all tied together by a cohesive, signature sound."