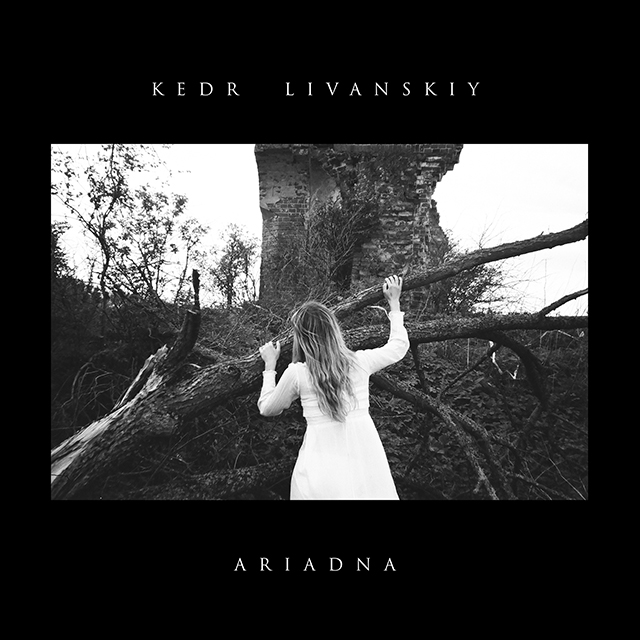 Yana Kedrina, aka Kedr Livanskiy, writes dreamy, downcast pop songs inspired by Greek mythology, late-Soviet electronic music, and the industrial sprawl of her neighborhood on the outskirts of Moscow. Following a pair of much-blogged EPs, the singer, producer, and Johns' Kingdom collective member, returns to US imprint 2MR for her full-length debut, named after the goddess who helped Theseus slay a minotaur. Ariadna finds Livanskiy recording live with an array of analog synths, emphasizing the "here and now" and the “raw and sacred,” she explains. "Things sound notably more bright and well-defined," says Pitchfork, with Livanskiy's distinct tone and atmosphere, "a pointed nostalgia," perfected.