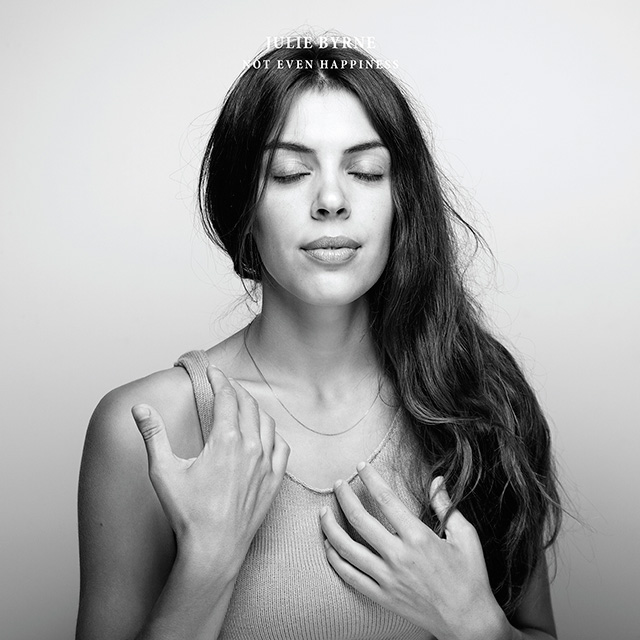 Buy
Julie Byrne
Not Even Happiness
Out January 27th, 2017 Buy

On her second album, New York songwriter Julie Byrne recounts moments that feel gracefully lived-in, dusty and road-worn, poetic and sublime. After the release of her 2014 debut, Byrne toured in a transient spirit, navigating the complexities of love and landscape alike. The title itself refers to a letter she wrote oceanside, "as the Earth came alive for the sun." It is a feeling she wouldn't trade for anything, Not Even Happiness. Similar vignettes flow throughout—the Colorado sky, the Utah desert, the Pacific Northwest—each given hushed consideration over finger-picked guitar with understated synth and string phrases. "There’s something pleasingly organic about the way she almost seems to exhale the melodies," raves The Guardian.