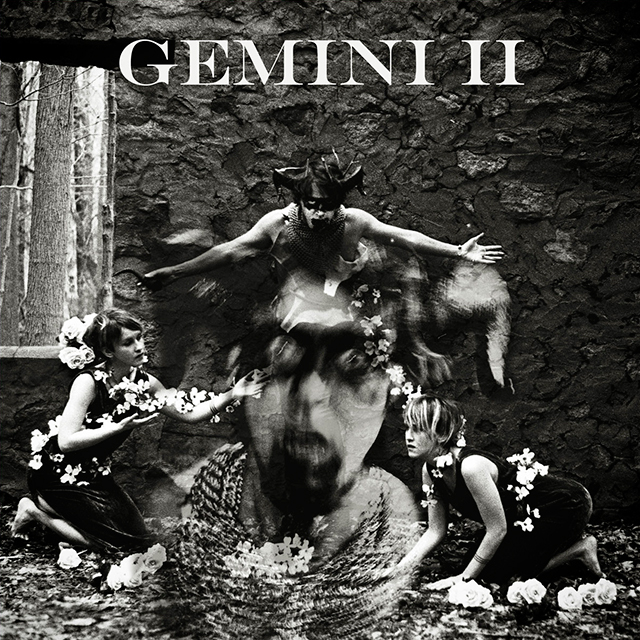 Portland-based songwriter and multi-instrumentalist Johanna Warren crafts intricate folk music that, per Pitchfork, "is at once heady and relatable, weaving the realities of heartache through mystical rituals and pastoral imagery." Last year, prior to touring with Julie Byrne, she released Gemini I, the first of a pair of albums processing the emotional chaos of a three-year relationship with a Gemini. "It was very much a 'twin flame' situation," she says. "We were working with bright light and intense shadow." Recorded at Dreamland studios in upstate New York, Gemini II completes the set as an elegant blend of confessional storytelling and occult symbolism. It's out on her own label, Spirit House Records.