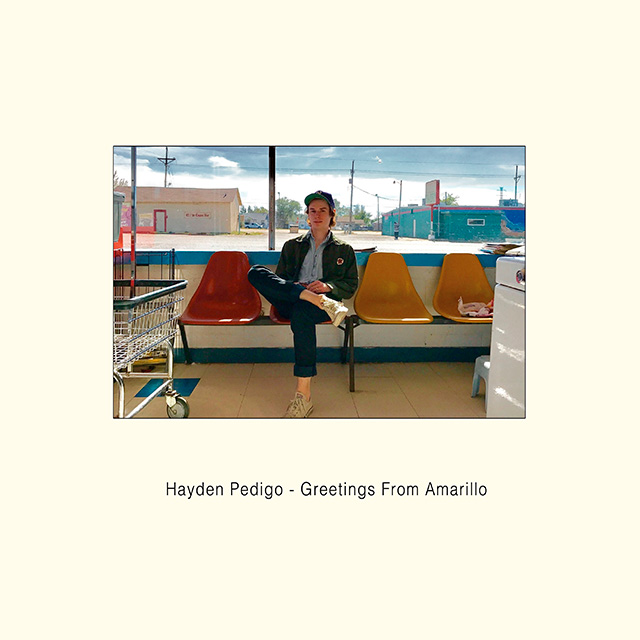 On Greetings From Amarillo, Hayden Pedigo pays tribute to the sprawling, windswept landscapes of his hometown. The 23-year-old guitarist is an accomplished student of American Primitivism, having recorded in the fingerpicked style since his teens. He also makes ambient synth music. Both sounds ebb and flow in the dust of this evocative instrumental record, which he considers "an audio rendering of the Texas Panhandle, a musical postcard and invitation." Gorilla Vs. Bear, among other outlets, receives it warmly: "gorgeous; a welcome, soothing change of pace." Out on Driftless Recordings.