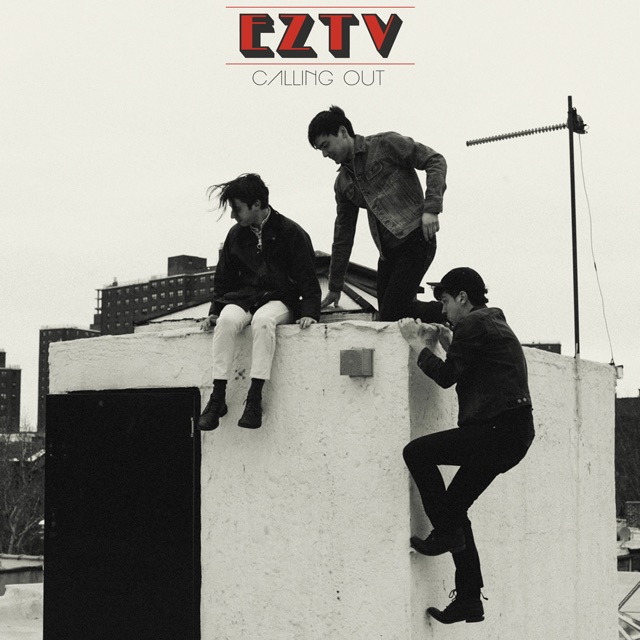 Brooklyn trio EZTV first appeared on blogs in 2014. A healthy pile of demos and endless gigging around NYC soon landed them a deal with Captured Tracks and an offer from Jarvis Taveniere of Woods to produce this debut album. Deli Magazine calls them "gently psychedelic" and references the 80s Paisley Underground movement in their post, concluding, "EZTV's laid back, jangly sound is a perfect background for summertime, outdoor activities and traveling."