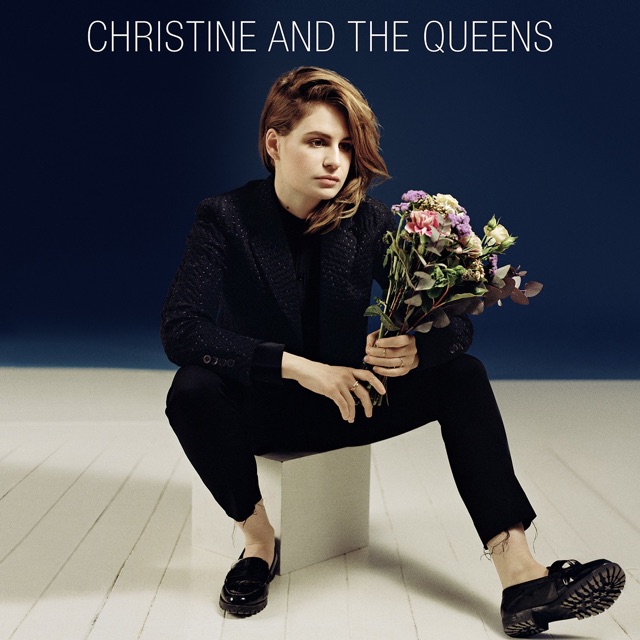 One of our favorite sets at Hype Hotel this year was from Héloïse Letissier and her band Christine and the Queens (a name that came about when the French native was "attempting to attend" college in London and fell in with a circle of drag queens). Already a star in France, her North American debut is "a truly chic pop record," according to early supporter Disco Naivete. "A grand effort, on which she toys with rhythm and instrumentation and breaks all sexuality and gender barriers while singing in both French and English... magnifique!"